Gestalt Principles : The 101 of UX

What do you suggest, is it a sheep or a wolf? Well, both the answers are right in a perception or other then who’s fooling you the designer or your own brain?

Well, the answer is ‘Gestalt Principle’ , we all have grown up looking at hundreds of such visual illusions, and they arise just because our brain works to make the visuals meaningful in the end.

Gestalt is the term that comes from the German word Gestalt [ɡəˈʃtalt] meaning “shape, form”. It is used primarily in cognitive psychology for the field exploring the laws of meaningful perception of the data which people constantly get from the world that seems primarily chaotic. The basic idea behind this movement can be caught through the well-known phrase by Gestalt psychologist Kurt Koffka: “The whole is other than the sum of the parts”. When people perceive the complex objects consisting of many elements, they apply conscious or subconscious methods of arranging the parts into a whole organised system instead of just the set of simple objects. It works on different levels of perception, but the visual part seems to be the most interesting for designers creating interfaces.

Understanding and using Gestalt principles in your design will help you accelerate the success rate of user interactions, as it gives you a deeper insight about how we as humans perceive different objects in different lights. These principles are organised into five global categories: Proximity, Similarity, Continuity, Closure, and Connectedness.

The principle of proximity states that things that are close together appear to be more related than things that are spaced farther apart. For example, look at the image below, both of them have similar dots but the first one seems like a group of dots whereas the second one seems to have two groups of dots. It’s simply because in the first example the dots are evenly spaced and in the second they are unevenly spaced.

The items that are equi-spaced seem like they belong together this principle can be used in lists, drop-downs and other places where the content is connected in someway of the other

The principle of similarity states that when things appear to be similar to each other, we group them together and we also tend to think they have the same function. For example, look at the image below, the odd rows seem to be similar and we find them grouped same as the even rows this is just because all even and odd rows look similar

Example of law of similarity

Example of Law of Similarity

Individuals perceive objects such as shapes, letters, pictures, etc., as being whole when they are not complete, our perception works on filling in the visual gap. Even though the image given below doesn’t has well made shapes but you can understand it’s a circle and a rectangle

Example for law of closure

Law of closure can be used in loading states, completion bars, etc

Example of law of closure

The law states elements that are arranged on a line or curve are perceived to be more related than elements not on the line or curve. As in the example below the dark blue dots can be perceived as grouped elements.

Example of law of continuation

Law of continuity can be used in navigations like below where there’s a difference between primary and secondary menu options and at other similar places with such demarcation.

Example of law of continuation

This law embarks the separation between figure (foreground) and ground (background). It talks about our ability to visually separate elements on different planes of focus.

Example of law of figure/ground

Law of figure/ground can be used over overlays, navigation panel, modals, dialogues, etc

Example of law of figure/ground

So, could you figure out who fools you? Designer or your own brain?

Well, Designers use the gestalt principles to make some visual illusions. One mastered in Gestalt you can use them to make your designs user friendly.

Deepanshi Dixit is a guest author on Difference by Design. If you’ve interesting ideas to share, find out more about submitting a Guest blog here

I make my work go beyond conventional interaction patterns and visual styles. I care about the details and consider the basic design of application to be crucial in creating effective, intuitive interfaces. I like prototyping – it helps me think through interaction models and new possibilities. I enjoy seeing things from a fresh perspective :) 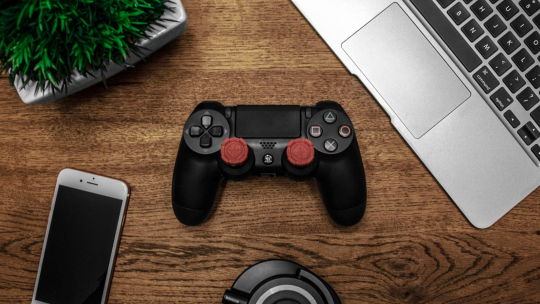 Gamification in UX: How to use Experience Points (XP)

Nowadays creating engaging online learning experiences is no easy task, Gamification plays a vital role in this part, one of the most powerful game mechanics is Experience Points. If you’ve played any role-playing games or board games then... 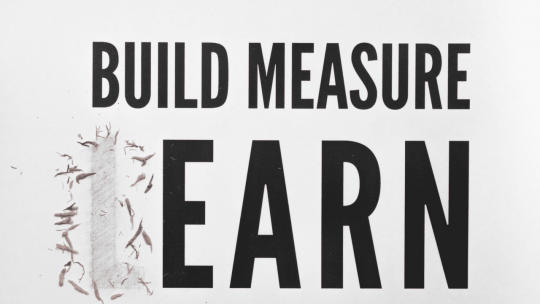 The last thing anyone wants is to invest valuable time and resources into launching a new software product only to find that there is no market fit. This is why UX designers need to be familiar with the MVP (Minimum Viable Product) concept. By first... 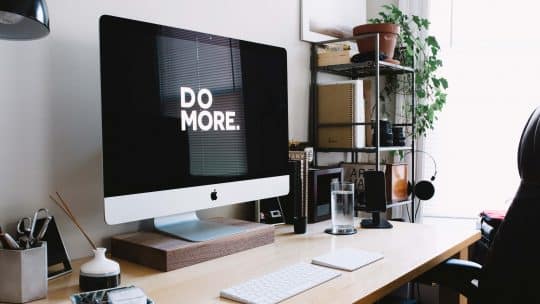 6 benefits of switching to WebFlow for content and eCommerce websites

You can create the website for your business using one of the many platforms available. WordPress is the most popular platform for creating websites. Despite the fact that it’s a well-liked platform, there are other ways to create a unique...